Henry made his arrival into the world a few weeks early, and it sounds like he certainly took his mom and dad by surprise!  I photographed Sarah’s baby bump a few weeks prior.  We left the shoot saying, see you in a month or more when your little guy arrives.  Little did she know we would be seeing each other much sooner!  Henry made his arrival into the world in a rush, and from the smiles on his mom and dad’s faces. I don’t think they minded he decided to join the party early.

Henry was an angel during his shoot.  He slept for the first half and when he woke he didn’t make a sound.  His dad insisted it must have been the scented candles and soft music playing in my home studio space, and I would like to think that was part of it.  But in all honesty, I think he was enjoying the 90 degree weather and sunshine warming his skin.  Either way, his peaceful demeanor and baby cuddles made my job so much fun.  Thanks for letting me capture some memories of Henry with you, Krater family! 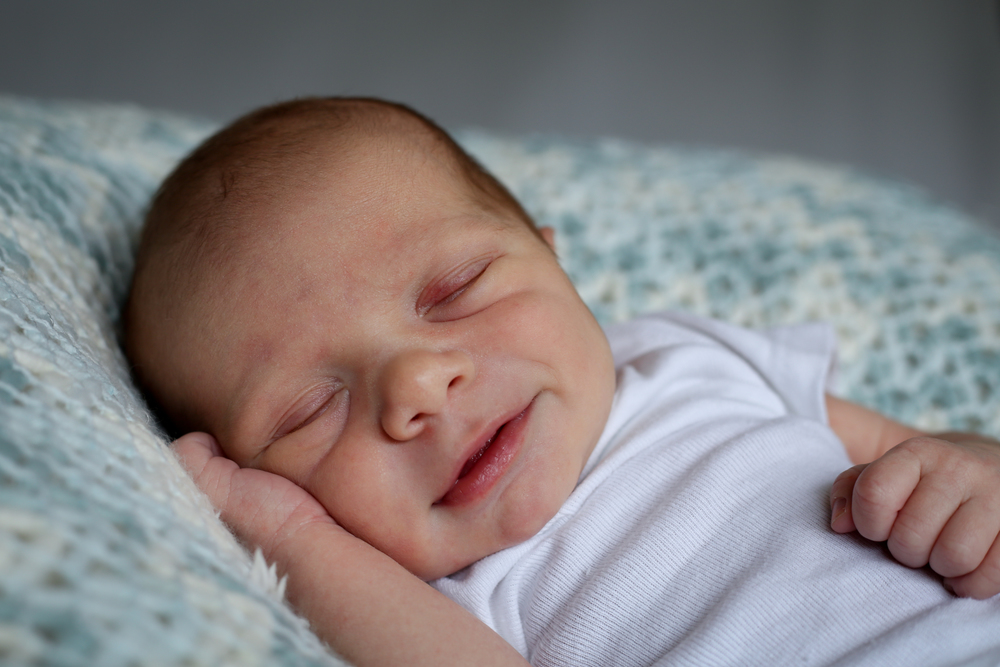 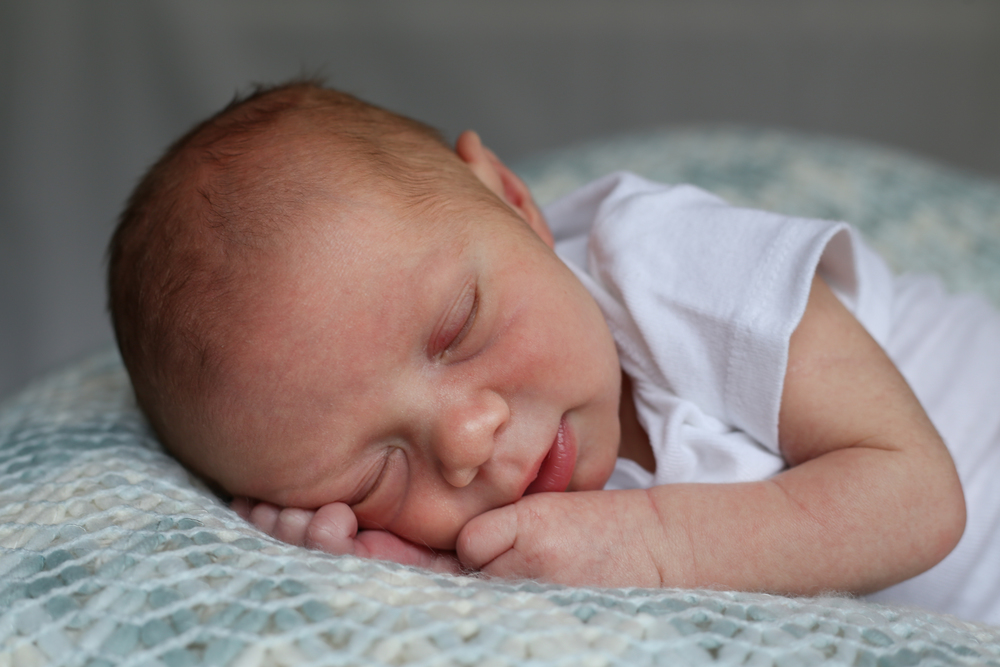 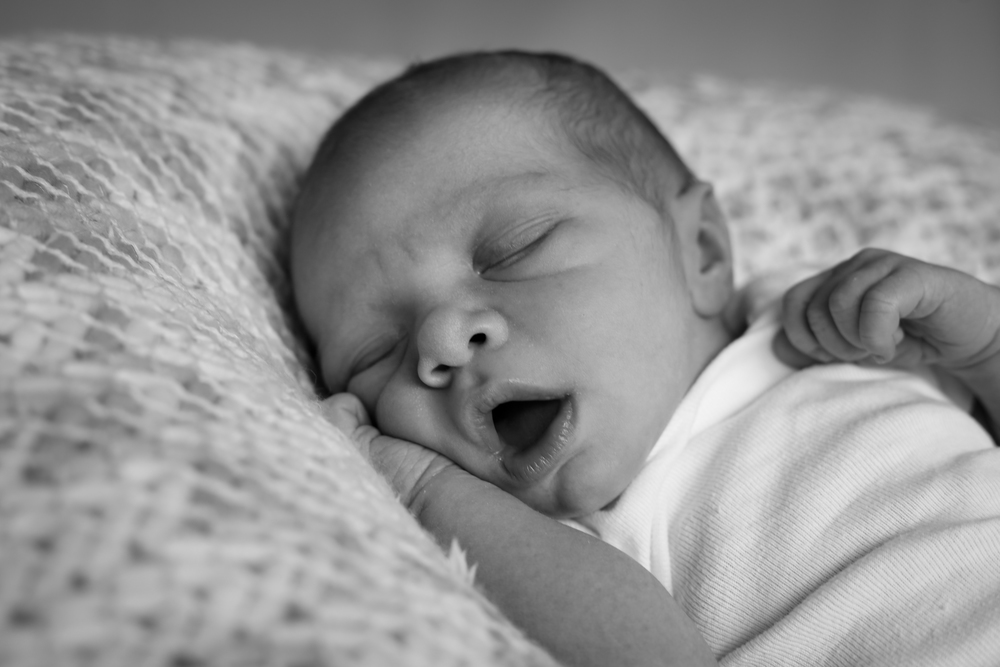 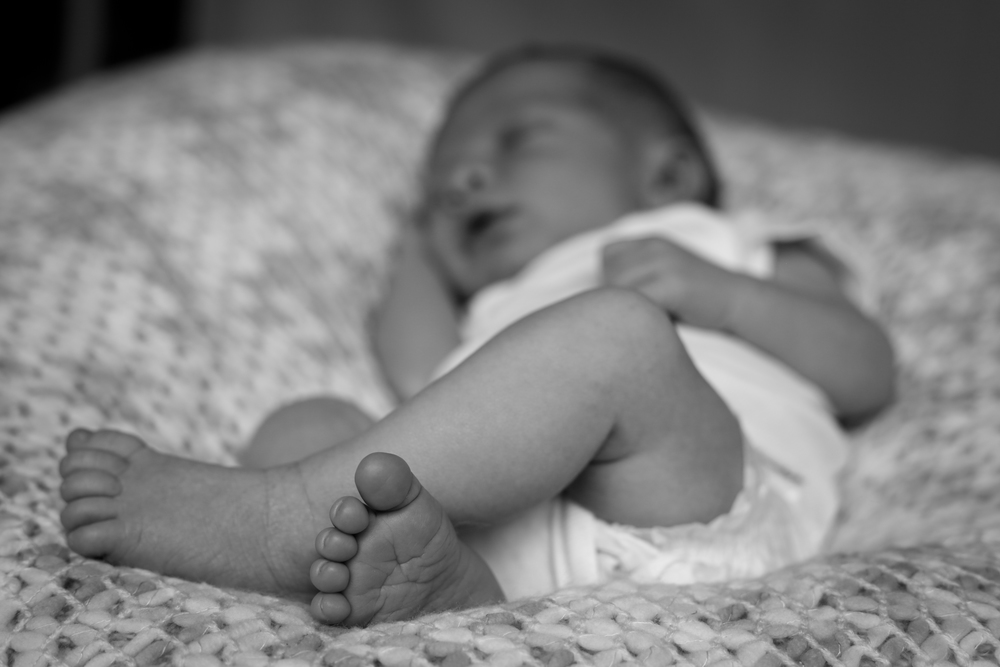 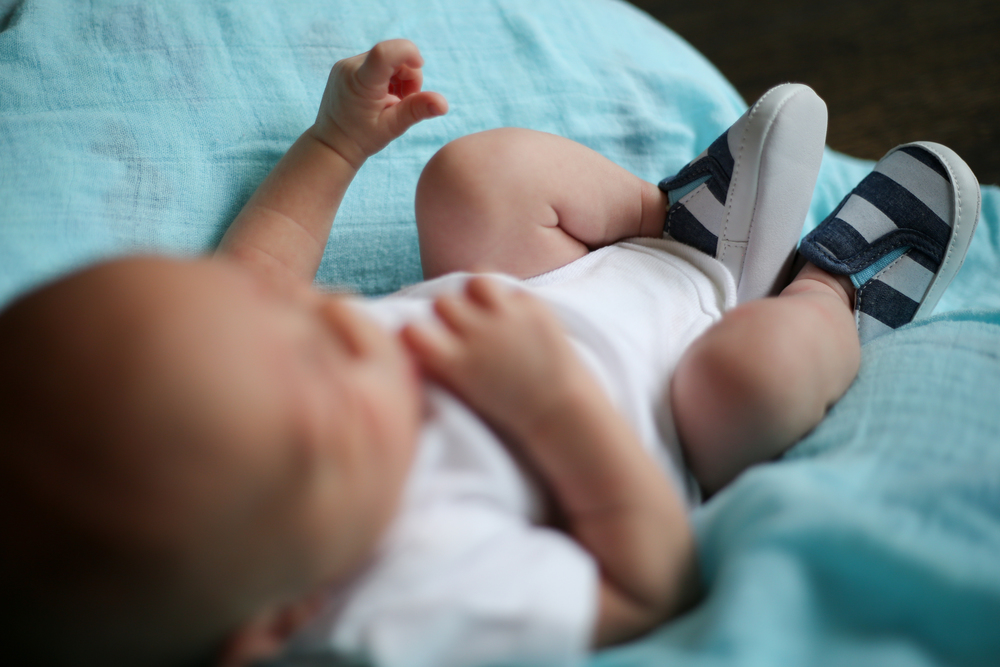 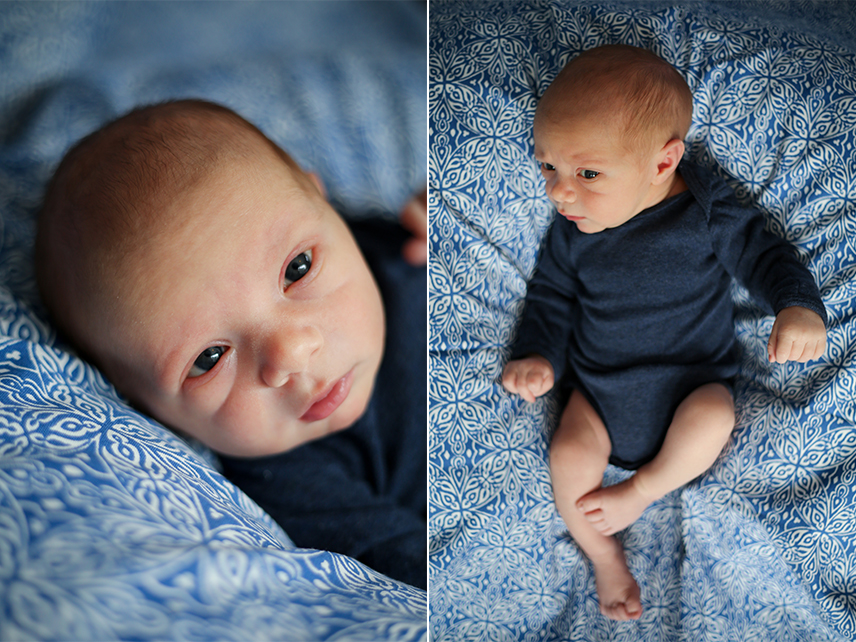 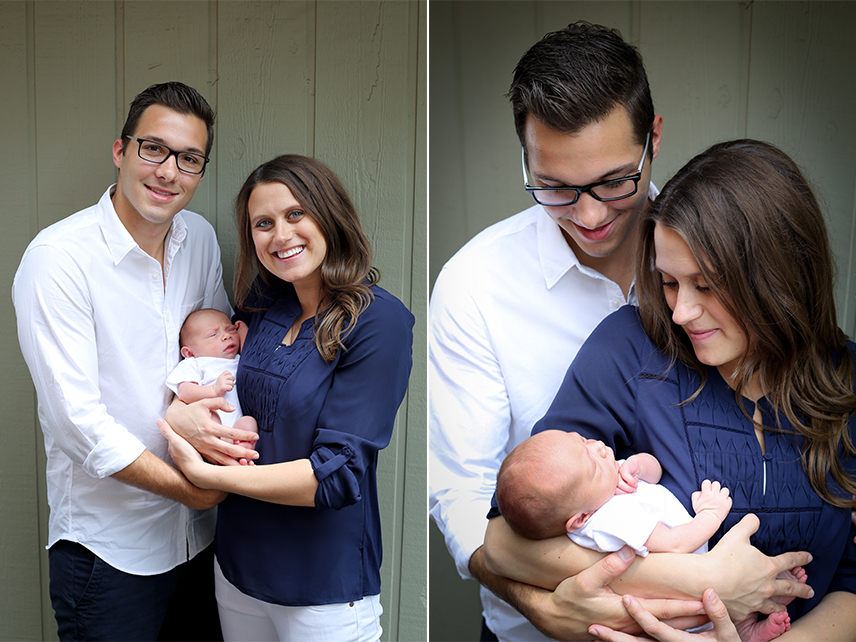 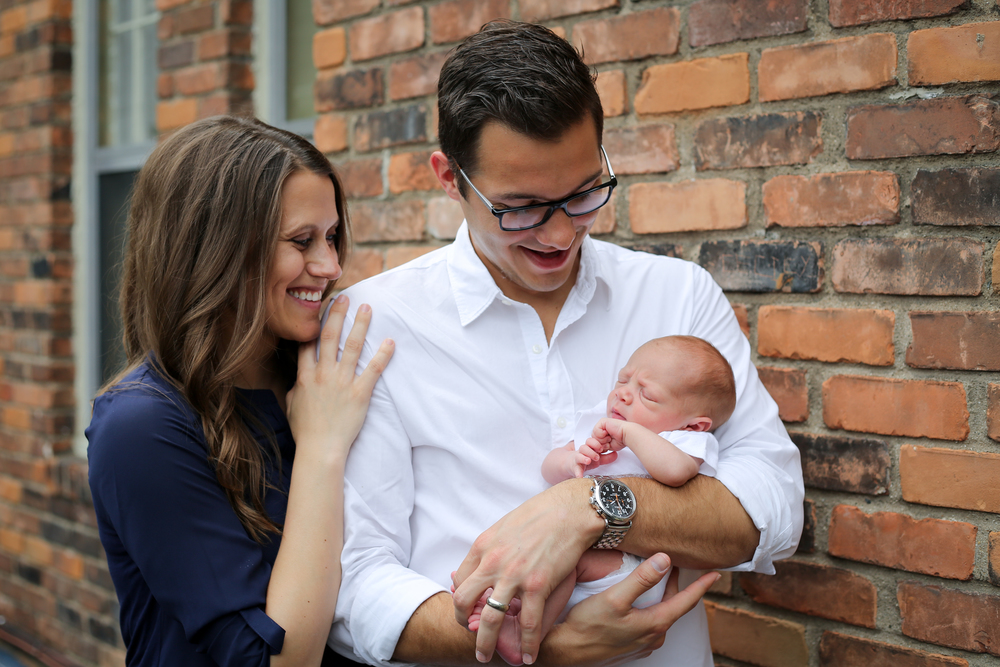 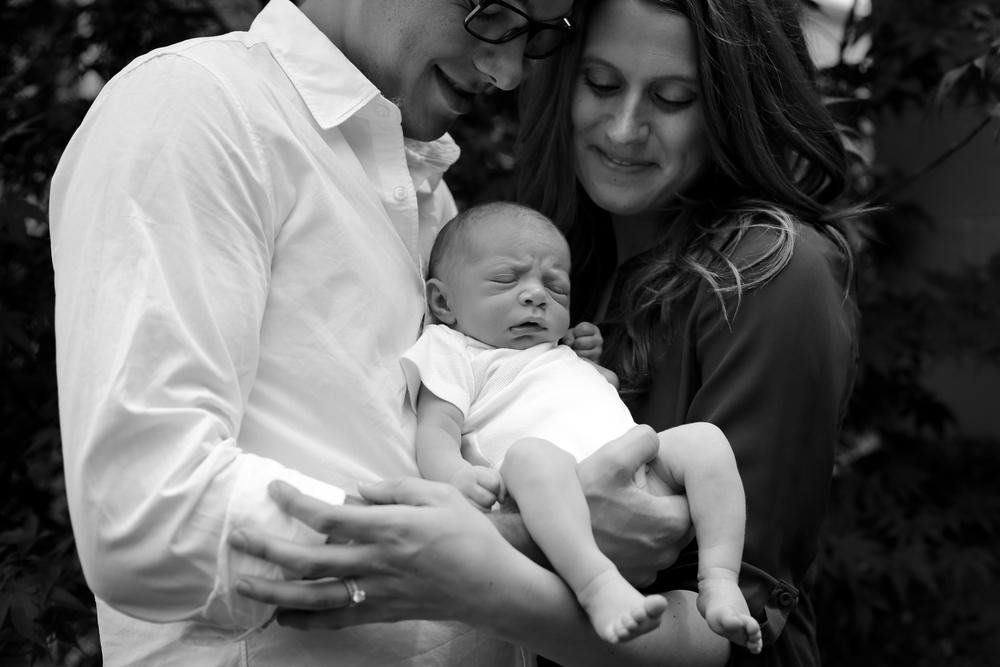 I’ve had the best work crew helping on this proj

Saturdays are family days. Do you have a favorite