I met Sarah and Ben when they were expecting baby Henry.  I photographed their maternity session and then a few weeks later I was able to photograph Henry as a newborn.  We captured his 6 month photographs later that year and now he is one!  It has been such a pleasure watching him grow over the past year and getting the chance to catch up with his mom and dad along the way.  I love that this family knows who they are looking for when they show up for a shoot, what to expect from the session, we can joke about past shoots, catch up on Ben’s job, and they even ask about my past adventures.  It makes the whole process so much more enjoyable and comfortable for everyone.

So enough about lifetime photography (even though I think it’s the best!) and back to this sweet family! Sarah and Ben were prepping for their little guy’s first birthday later that week, so we captured a few photographs of them together to celebrate.  Henry was so enamored with his new surroundings that he tried to hold out on us with those smiles.  He just careful took in everything at the park- from a group of high school kids that offered to blow bubbles for him to all of the dogs out for their evening walk.  Thank goodness, Mom and Dad knew how to pull those big laughs out of him!

Henry’s favorite part of the shoot had to be his cake!  That cake was almost too gorgeous to let him smash, but once he saw it there was no holding him back!  For someone who had never tasted cake, he certainly knew that he liked this new sweet treat! Happy first birthday, Henry! 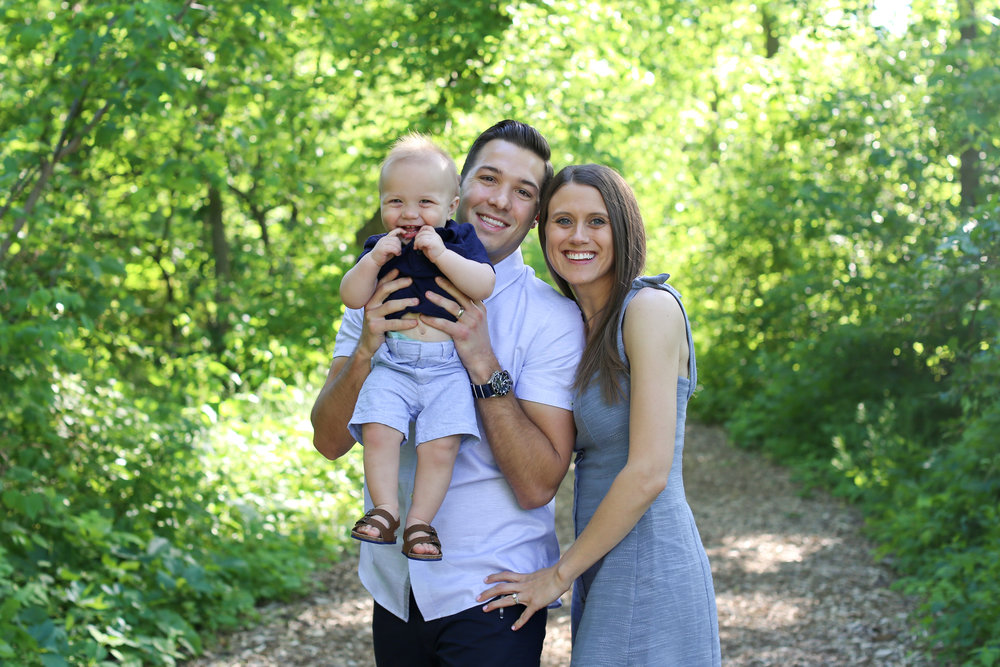 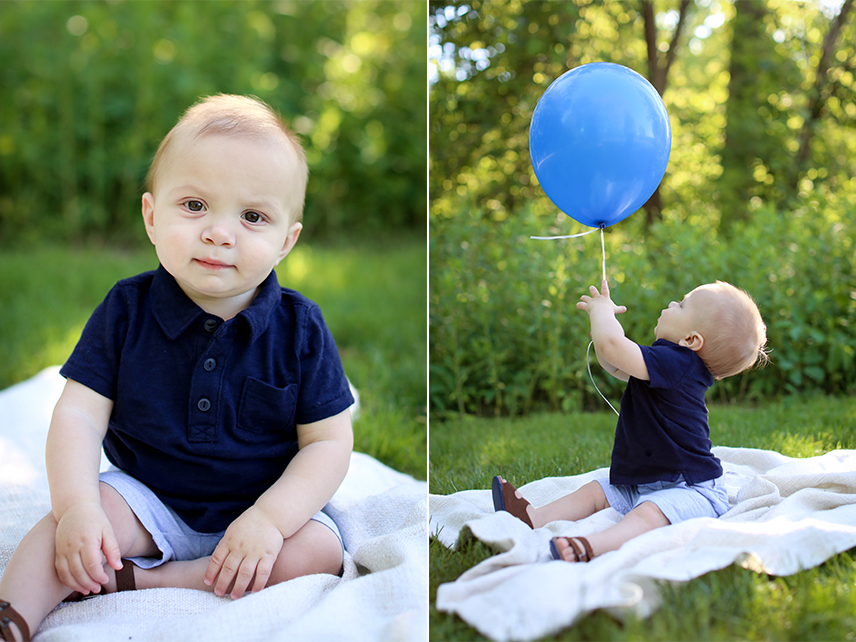 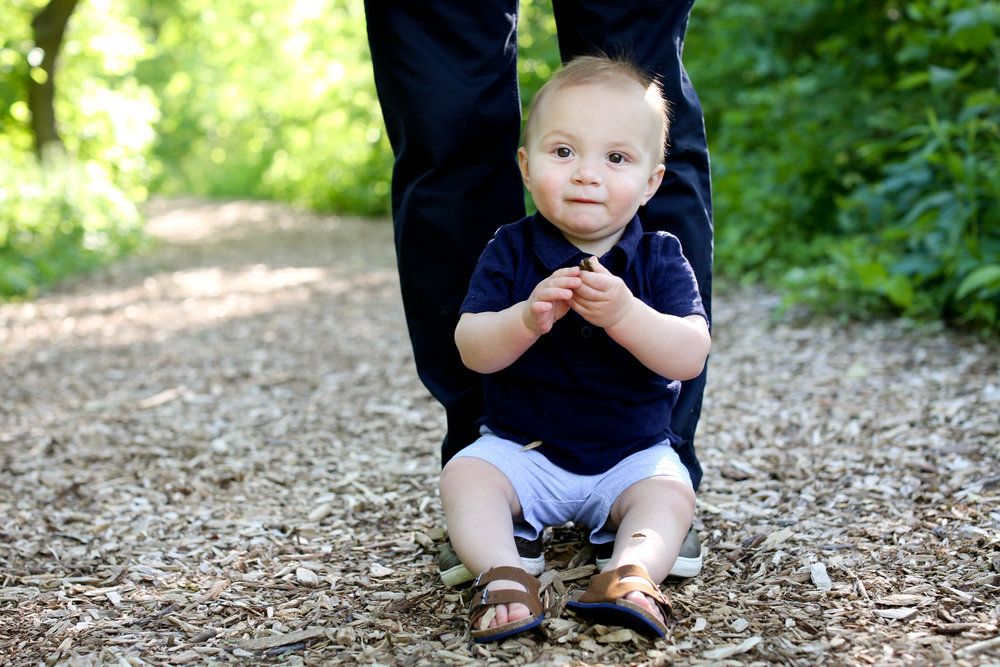 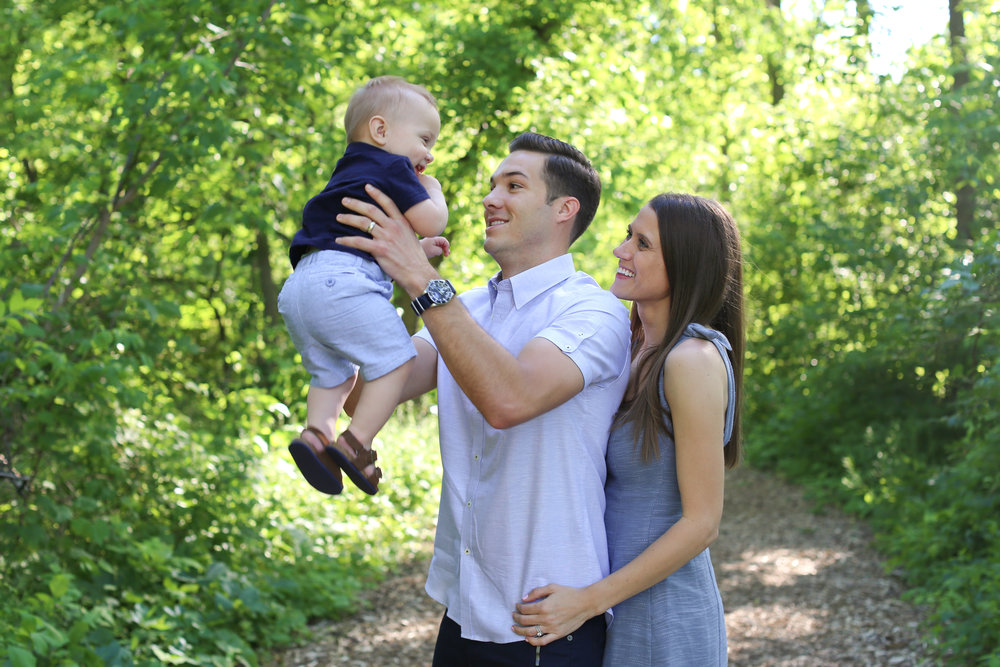 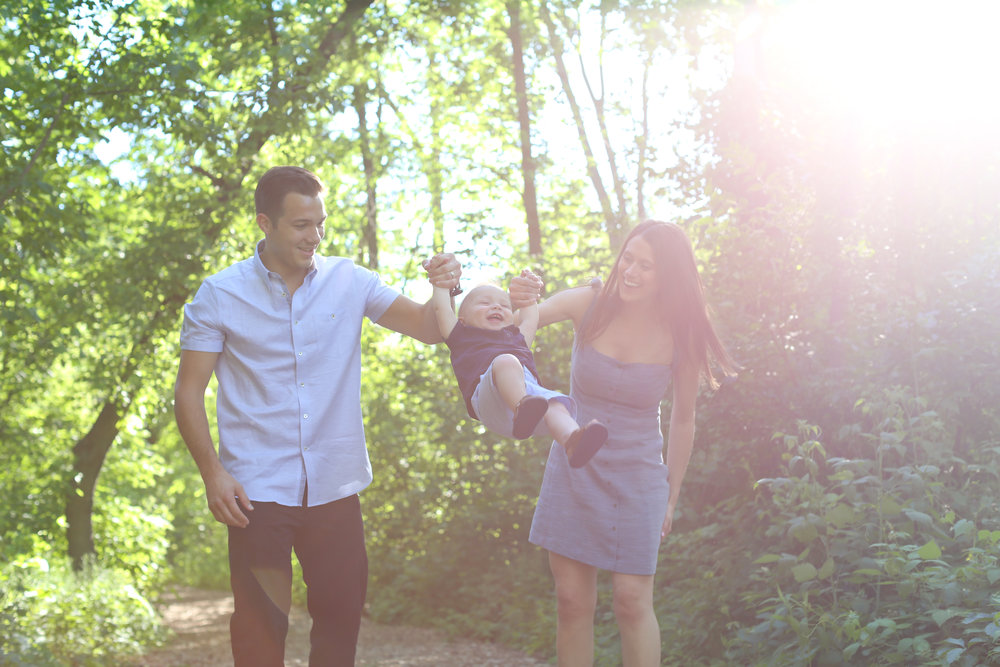 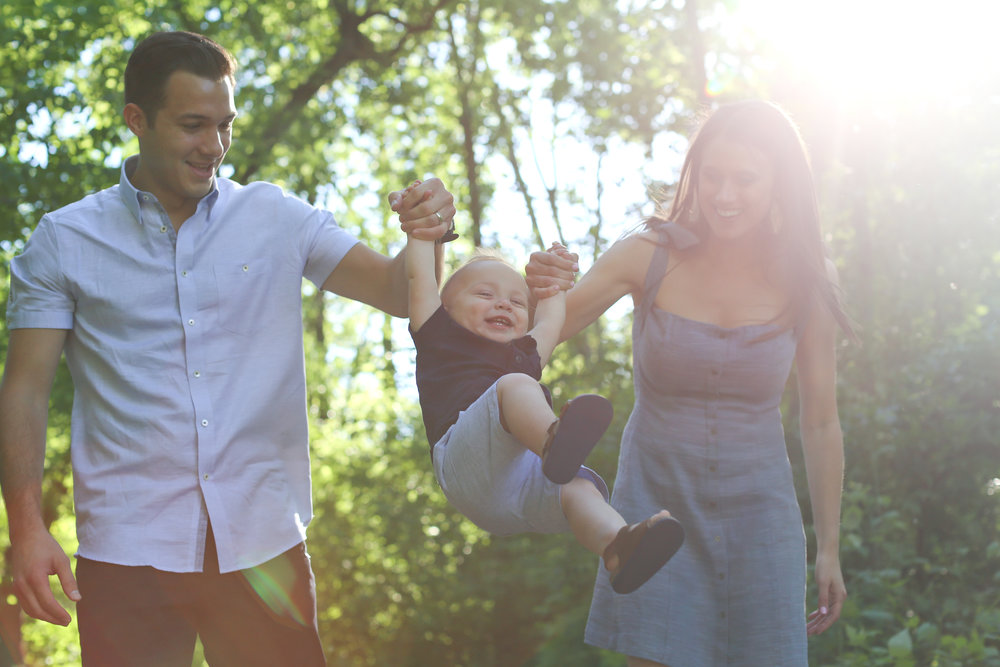 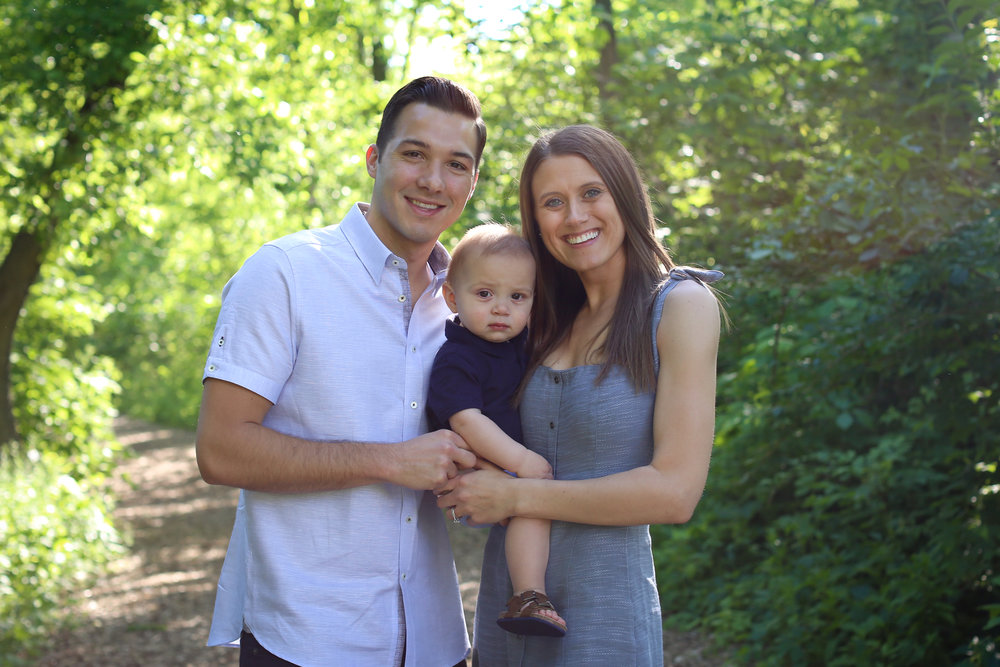 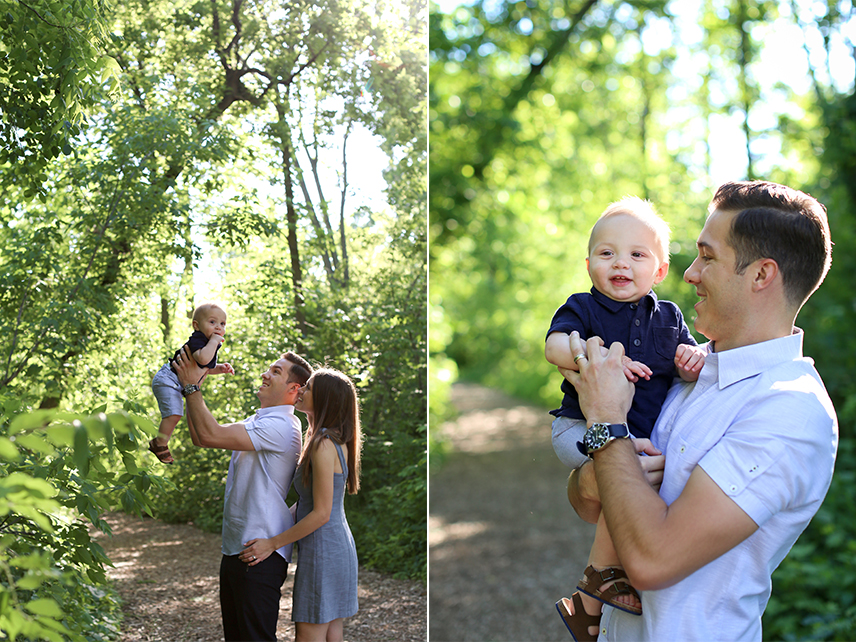 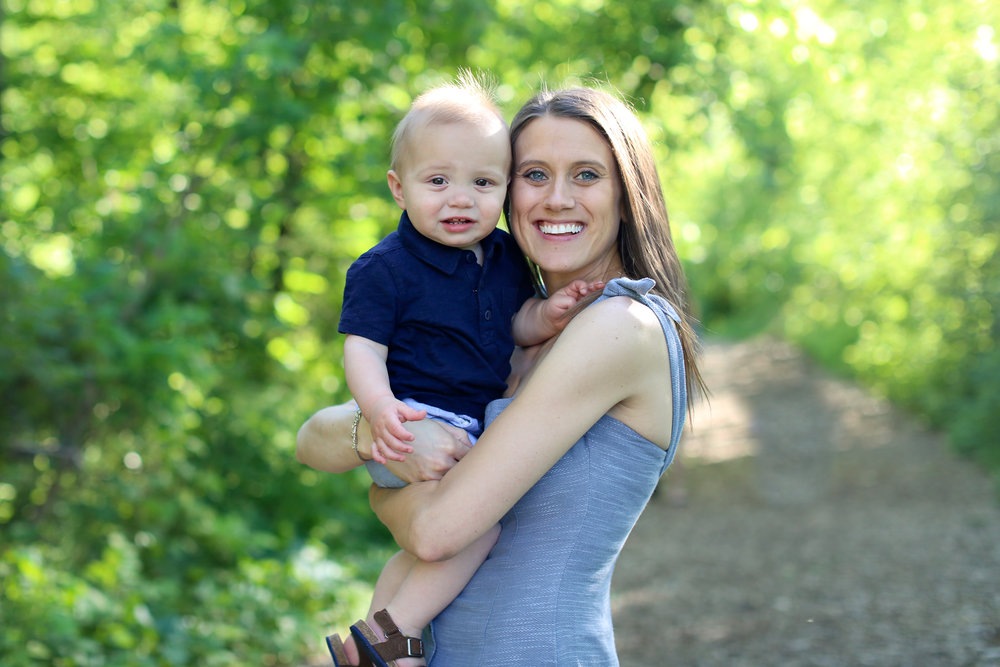 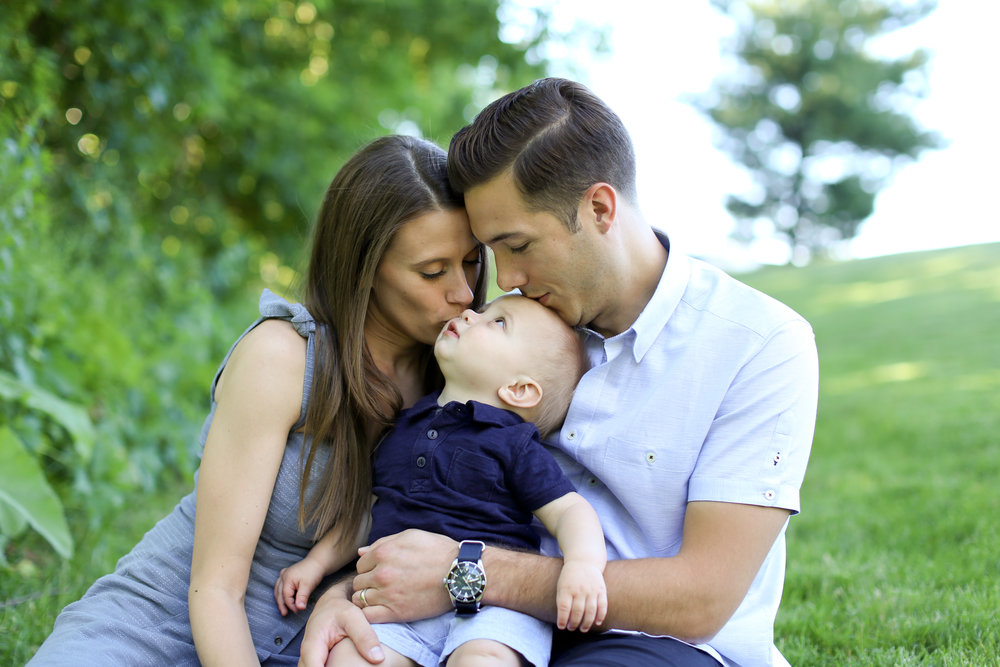 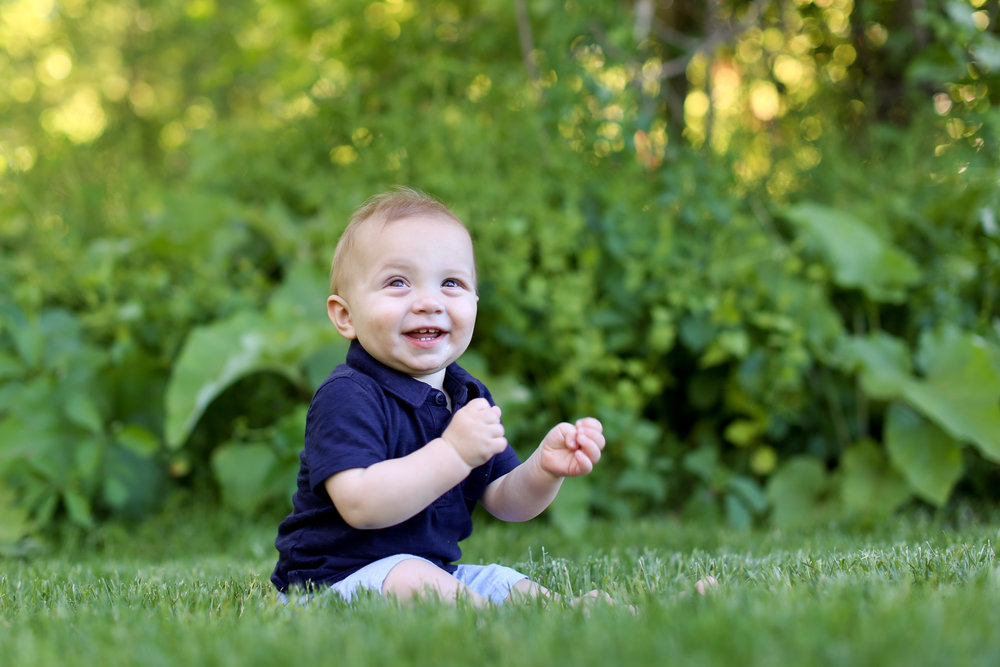 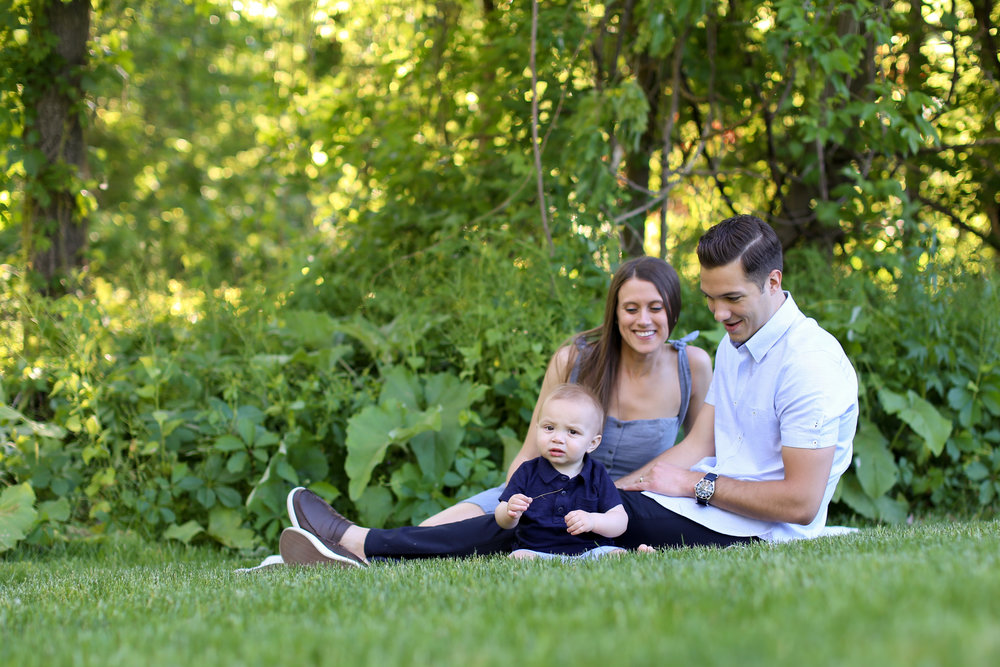 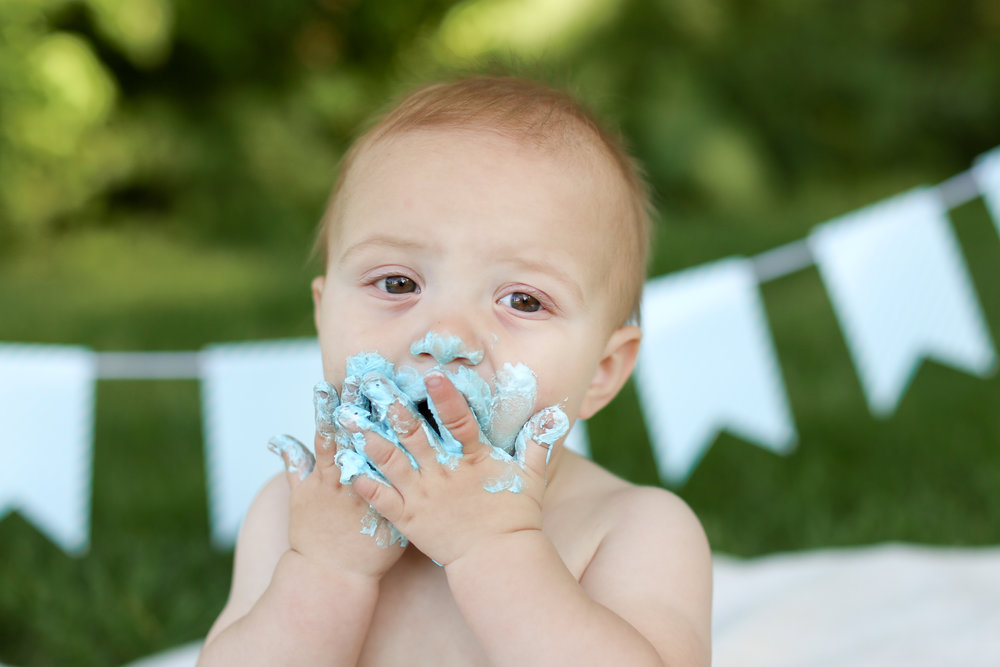 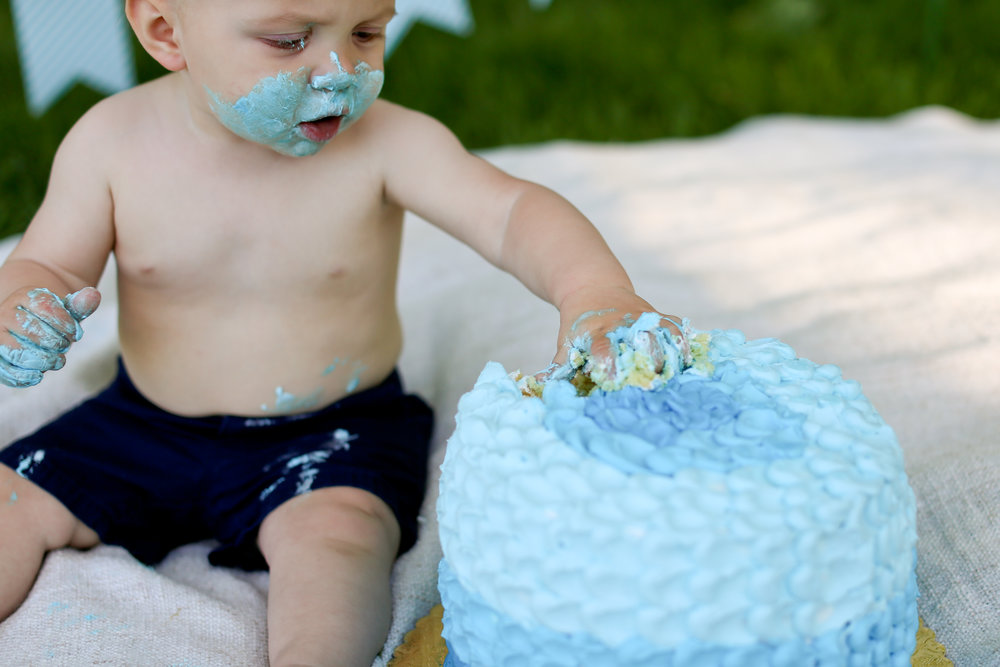 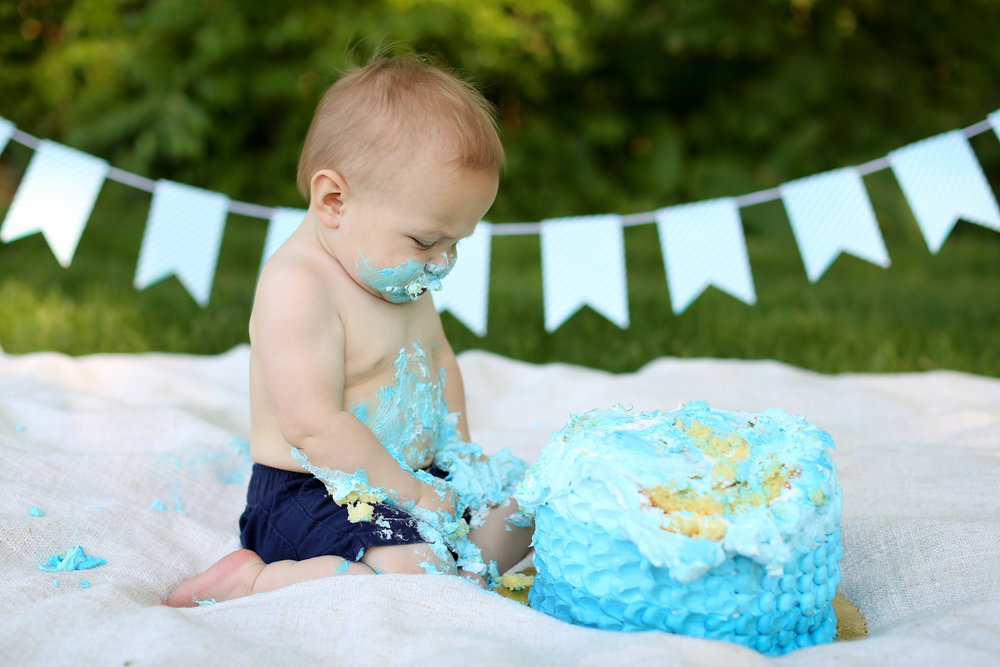 The studio is launching with THE BLACK AND WHITE s